A glimpse into what’s been happening

Here’s what we’ve been up to 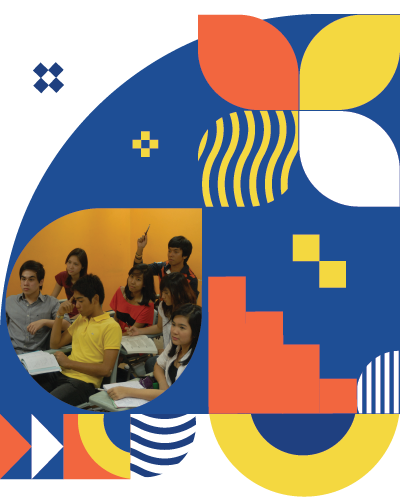 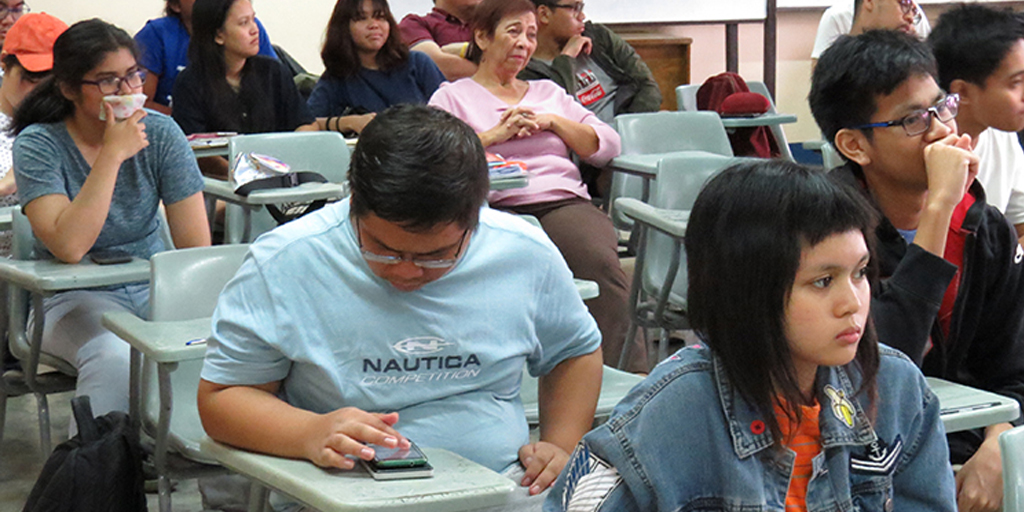 Kalayaan College in the midst of the Pandemic
Not one single individual had predicted this current pandemic to happen done and it has been a year since a series of lock downs were imposed. All sectors of society were inept in addressing immediate concerns when the lockdown was announced. The private businesses under the tourism sector have lost countless revenues and had to resort to the retrenchment of their respective employees. The transportation industry also suffered the most when travel was restricted and confined only within the vicinity of areas of abode. One of the worst affected is obviously the educational sector, both privately owned and those managed by the Philippine government and more so, at all levels.

Kalayaan College (KC) was also unprepared at the onset of the lockdowns but was able to come up with instant remedies to end the second semester of Academic Year 2019 – 20. Through the instructions of the President, all classes had to be done online, whether they be synchronously or asynchronously. The faculty members were given the option on which computer platform they can use just to finish the remaining requirements of the semester. That was obviously a challenge since some did not have enough information and required skills to perform online classes. And it was also a challenge for the administration of the college to monitor the conduct of subjects since various platforms were being used. Several other directives were issued such as the deferment of grades for students who are incapable of completing all the requirements due to internet connectivity. In connection with this, leniency was observed in monitoring online class attendance and lastly, in giving failing grades to students for noncompliance of academic requirements. Being that as it may, Kalayaan College had to earnestly plan for the succeeding semester of the next academic year. 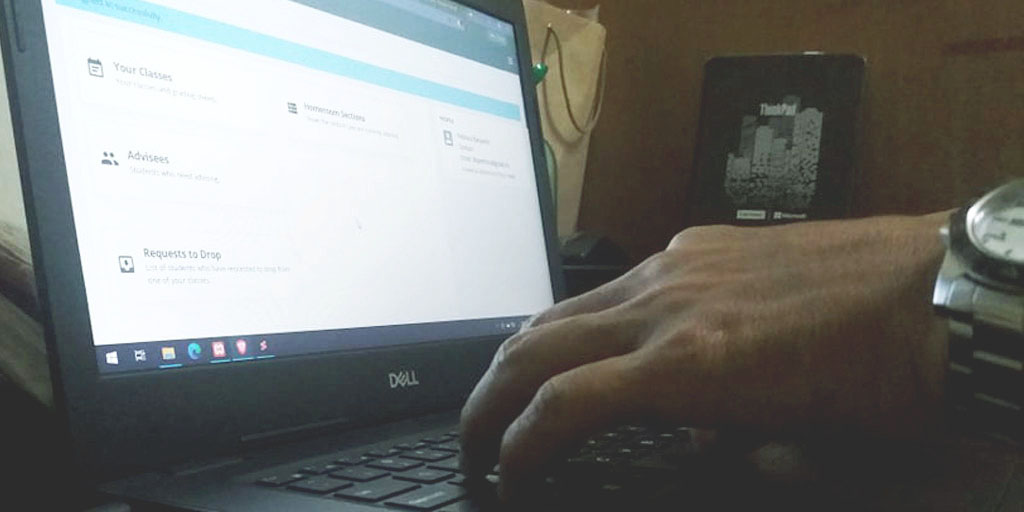 Preparation for Online Classes
With the directive of the President, the IT Support Team attended several webinars on how online classes can be done. With this, the IT team found that KC can use the google meet classroom as a uniform mechanism. This platform can be taught and applied easily by the faculty members who are not familiar with the continuing developments with information technology. This can also be monitored by the administration as the former will also be incorporated as a “student”. With the first semester for academic year 2020 – 21 about to start on September, all faculty members were given access to the platform and one on one sessions were conducted with faculty members who were not familiar with the new norm of holding online classes. Since the onset of the first semester, KC has successfully conducted online classes with minor glitches which were instantly resolved.

Restructuring of Matriculation Fees
Due to the ban on face-to-face classes, KC had to review the matriculation fee structure specifically on the various miscellaneous fees that it usually collected. A great number of fees were either reduced and even to the extent of eliminating them. Though this caused decline in financial resources, KC administration had to adhere to the clamor of parents and students requests on the reduction of fees. This shows KC’s care for its constituents and likewise, the understanding of financial difficulties faced by some families. Temporarily, collection of fees for unallowable face-to-face laboratory subjects has been suspended.

Opportunities Ahead of KC
Majority of privately owned educational institutions at all levels suffered from financial losses due to decreased enrolment. KC was not an exemption to that. Some had to retrench employees or even closed decades old learning institutions. But KC was an exemption to that. Continuing its aim to provide quality education, KC found some new opportunities for it to achieve the institution’s vision, mission and goals.

During the first semester of Academic Year 2020 – 21, one professor noted that due to the lockdown, some students were unable to travel back to Metro Manila but were still capable to enroll and attended classes online. On one of his classes, he found out that one student was based in Pangasinan, one in Pampanga, two others in Bulacan and Antipolo City.

While registration was ongoing for the second semester, which started January of 2021, some other inquiries were addressed like whether students can still enroll in spite of their distance from KC. One student is currently enrolled and attend classes while still in Zamboanga and another student is based in Japan.

Similarly, with a medical school in Cavite, some students are based in Sorsogon, Mindanao Island and even as far as the United Arab Emirates. If this trend would continue, the distance between educators and students will no longer be an issue. KC has somehow benefitted from this new norm of conducting classes and will now a have farther reach of students ardently in need of U.P. quality education.

KC will continuously surpass the challenges of this pandemic with its positive outlook of days, weeks and months to come.